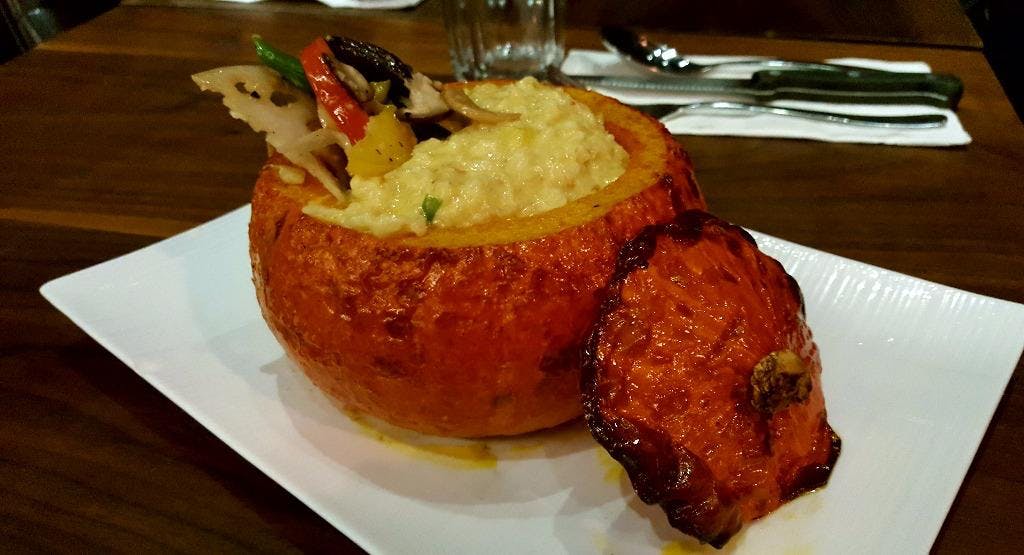 Lava Restaurant & Bar is not bookable via Quandoo yet. To make a reservation, contact the restaurant using the details below. Checkout the opening hours first and bear in mind that if you reserve ahead, you won't have to wait in line.

At LAVA Restaurant on Tam Kung Road in To Kwa Wan you’ll find sumptuous Spanish, European and Mediterranean cuisine. This Hong Kong hotspot is the brainchild of two young chefs who graduated from Le Cordon Bleu, and who have over 15 years experience in the business working in top hotels and Michelin-starred restaurants. The menu at LAVA is modern with a touch of Asian inspiration so expect dishes such as charcoal cod dumplings, French duck breast with watermelon orange salad, lobster abalone, garlic mussels, Iberico ham with homemade baguettes, Spanish octopus and a very special brunch offering including waffles and eggs benny. With plenty of craft beers on offer too, LAVA Restaurant is certainly worth your time so book a table today!

Does the restaurant Lava Restaurant & Bar have parking?