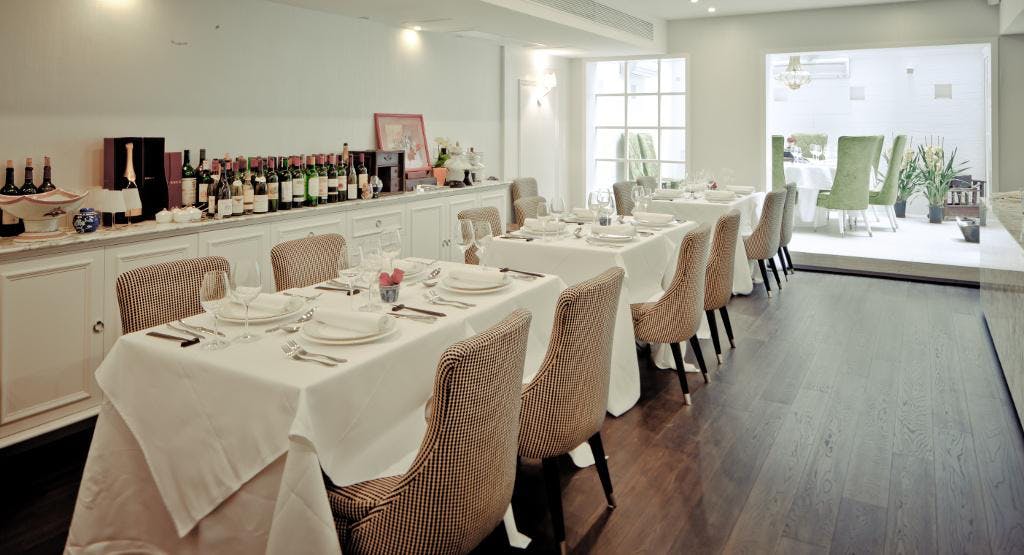 Fast and free booking for:

Dine out. Cash in.

Book online and get cashback with Quandoo Loyalty Points! Every 1,000 points you earn is worth $50.

Book a table before they’re gone

Having won acclaim and awards far beyond Hong Kong, you might think Fa Zu Jie is a massive enterprise with numerous branches in prime positions throughout Central. Instead, it’s an intimate, warmly decorated and relaxed private kitchen hidden away off D’Aguilar Street, with just a handful of tables. With emphasis on taste, innovation and exquisite presentation of its Chinese-inspired international cuisine rather than focus on economic ambition, Fa Zu Jie remains an honest, authentic and world-class dining experience.

To say that Fa Zu Jie is a hidden gem doesn’t quite get the point across sufficiently. First of all, it’s more than hidden, invisibly tucked away from the madness of Lan Kwai Fong in an unmarked, nondescript building on D’Aguilar Street, known largely by word of mouth and accessible only by advanced reservation. Secondly, it’s not just a gem, it’s one of the most polished, precious jewels in Hong Kong’s glittering restaurant crown. Small, intimate, warm and elegant, this private kitchen in Central has garnered awards and attention from around the world for its exquisite Shanghai-guided international food, including recurrent selection in South China Morning Post’s 100 Top Tables and features in Chinese Vogue and Cathay Pacific Inflight magazines.

Meaning ‘the French Concession’ in English, Fa Zu Jie’s philosophy is grounded in the unique culinary heritage of Shanghai. With taste, presentation and limitless creativity as their core values, though, Fa Zu Jie build upon this Chinese foundation, twisting and refining famous dishes and brilliantly incorporating Western influences to create something unique in Hong Kong. The menu changes frequently, but it’s unheard of for a diner to leave this private kitchen on D’Aguilar Street not blown away by what they were served. Its international reputation was earned the hard way, and there is no denying that Fa Zu Jie is now one of the most sought-after restaurants in Central.