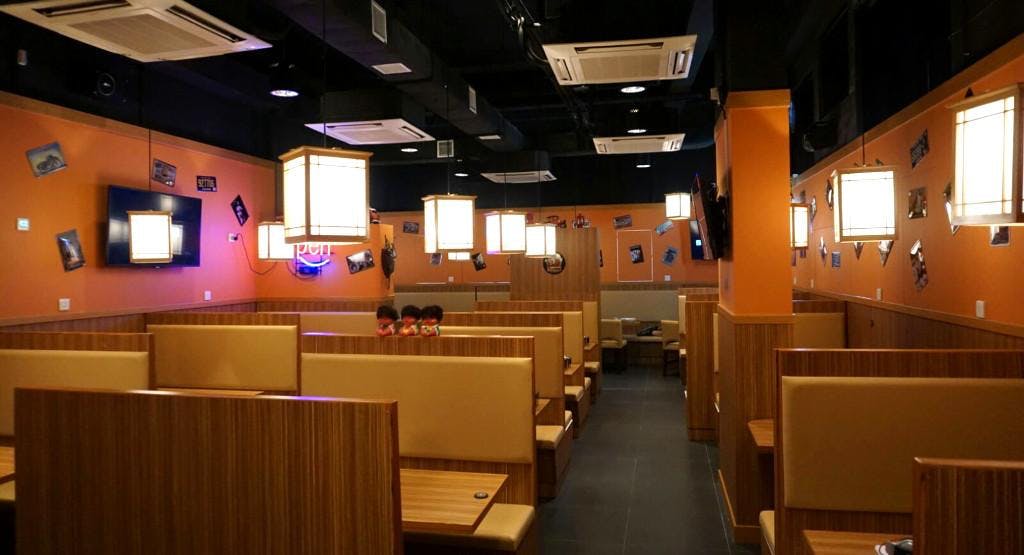 Chicken HOF & SOJU 李家 - Mong Kok 旺角店 is not bookable via Quandoo yet. To make a reservation, contact the restaurant using the details below. Checkout the opening hours first and bear in mind that if you reserve ahead, you won't have to wait in line.

There are few food trends that are as hot at the moment as Korean fried chicken – and we put the emphasis on hot, as they usually arrive dripping chilli sauce. Chicken HOF & SOJU have been at this tip for years, before anyone else in Hong Kong, and they have outlets all over the city that dole out these deep-fried delicacies at a rate of knots to the Insta-gratification of the in-the-know foodies of the city. Take a trip to Mong Kok – either Mong Kok or Mong Kok East Metro, since you’re asking, they’re on Fa Yuen Street between the two – and you can experience it for yourself, in all its breaded, fiery glory. Make sure you book a table though, as they can fill up quickly. In fact, bring an extra notch in your belt, as the portions are so large that you’ll fill up ever quicker.

No, the restaurant Chicken HOF & SOJU 李家 - Mong Kok 旺角店 has no parking.

Can I pay with a credit card at Chicken HOF & SOJU 李家 - Mong Kok 旺角店 restaurant?