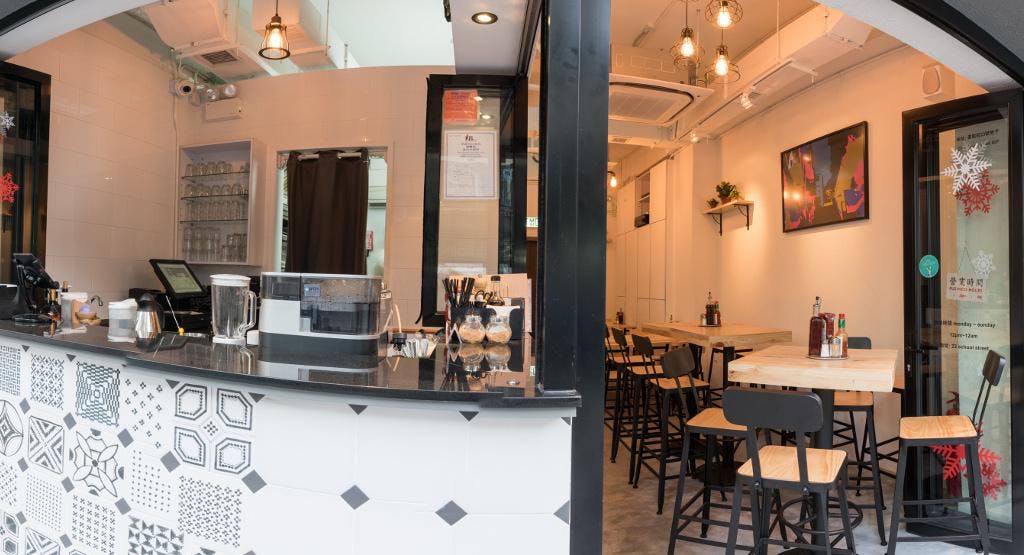 B2 is not bookable via Quandoo yet. To make a reservation, contact the restaurant using the details below. Checkout the opening hours first and bear in mind that if you reserve ahead, you won't have to wait in line.

More about the restaurant: B2

If you want an education on British cuisine in Hong Kong let us counsel you and recommend you head to School Street in Tai Hang and find B2 – British cuisine squared! It’s easy enough to get there from either Tin Hau or Causeway Bay stations, and once there you better put on your best Cockney accent and get ordering. By jove, it’s good, but we recommend you reserve a table ahead of time because the Brits like to be punctual don’t they?

Does B2 serve British food?

Does the restaurant B2 have parking?

No, the restaurant B2 has no parking.

Thinking about making a B2 booking?

Salads and snacks are some of the lighter options available at Tai Hang’s B2, a BRitish cafe and restaurant that is doing wonders for Hong Kong’s culinary scene. You can find this consulate to British food down School Street, in a neighbourhood that is deemed an up and coming spot for food in the city. The homemade salsa and mango crabmeat salad might raise a true Blue British eyebrow or two, but it’s rather good we think, but not as British as the crispy Yorkshire beer battered onion rings.

B2’s fish and chips are quickly becoming famous in Hong Kong. Here they are made with New Zealand sole, Alaskan black cod or Pacific halibut and are treated to an extraordinary Yorkshire beer batter and served with malt vinegar and homemade tartare sauce, the way they would be if you were ordering the same in Whitby, that most fish and chippy town of the United Kingdom. If you’re looking for an early morning feed, go for the traditional and filling all-day breakfast.